For the past few weeks, I’ve been telling the story of a chicory artery, this is a woman from Cameroon Central Africa who randomly reached out to me saying that she was in need of a stomach surgery that could only be performed in the United States And what was keeping her from getting it was a lack of funds.

And my first thought was a Scam!! I mean the US Embassy’s website warns you that people will try to do this but you know me I had to get to the bottom of it, so I began digging into her story and I was shocked to learn that it was all true. and she had medical reports, pictures, and notes from doctors to back it all up. 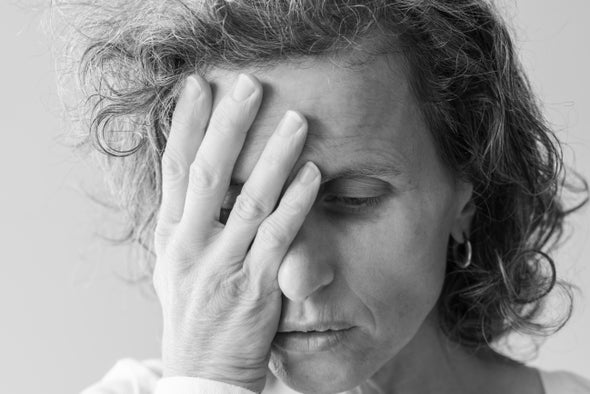 This all started when she Corddry was a young baby she developed a fever and the doctors prescribed a drug that was way too strong for babies it caused her abdomen to swell, and they decided to perform surgery. and that surgery has left damage to her stomach causing her intense pains every day of her life.

And it’s just a miserable condition that she sought to have fixed her whole life but, nobody knew how and she’s finally found someone who can do it but she doesn’t have the money to make it happen. this hurts me to think about but where does she thinks that I’m gonna get the money?

I mean a GoFundMe wasn’t gonna make enough she needed to create something she needed to provide something of value, but she didn’t think that she could because she had to drop out of school when she was just a child due to her stomach pains. and I said hey.

Some of the most successful entrepreneurs in the world are dropouts we can do this and we knew that she had a talent for drawing, and I thought if she had a tool that could help her make the most of her drawings. she could probably produce some really cool stuff so we put our money together and bought an iPad and an Apple pencil and began to practice.

You’re probably thinking that this is a crazy story but what’s even crazier is that she has turned into a great artist, I’ve been working with her for three months. and her pictures which started as sketches have now turned into stunning pieces of art and, I’m happy to tell you that she has just published the very first book it contains words and illustrations by her about growing up in Africa and the trials that she’s faced due to her health condition.

It tells a story about hope and resilience and how you can face challenges of your own with hard work and faith, and every penny that is made from these books sales will go towards funding or travel and surgery costs.

This is not a joke we are selling this book starting today for only $12 it’s not just a story of her past it’s a story of her future, and this book is going to make that all possible and you know. I think that this is a good time as ever to introduce her to you.

My name is Chieko traditional god, I’m three years old I live in  Africa.  I could not continue my education due to my health issue which does not allow me to stay more than 10 minutes.

it undergoes several medical check-ups to no avail they all suggested me to go for plastic surgery in a qualified competent Hospital abroad to it especially doctors because I have a disco a lot from their life side of my stomach.

For many years. I’ve been looking for a solution to this problem and beta situation have been passing through suffering due to the taste of the disorder of my stomach, I don’t have money for the surgery. they have done all they can to make sure that I am happy but no way.

I’m the firstborn of my parents, these moments I’m so much in pain. I feel so lonely I don’t even have the appetite to eat and Jake what away because there’s no more space to compel the food I eat.

please I’m begging you guys to buy my book that got you something out and the memo, and the name of the book is called it shall come to pass. I will be very grateful to you and God bless you.

This is a true story guy it’s a sad story but you have the chance to write the next chapter of it so when you buy your book and get it I want you to post a picture or a video of you with it on social media using the hashtag it shall come to pass.

So I could show everyone including Chika artery who’s been buying the book and who’s been making her dreams come true.

The Japanese American Story An Account of Expectation – Book Review

How chikodery regain her freedom

7 Hints to Assist You With taking advantage of Your Collaborating...

8 Hints To Remember Before You Recruit An Office Expulsion Organization